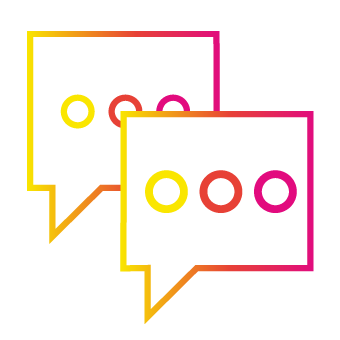 In this final episode of the third series of the Turning the Tables media podcast, Philip Bromwell from RTÉ News tells host Don Delaney the key elements that make the perfect story for him.